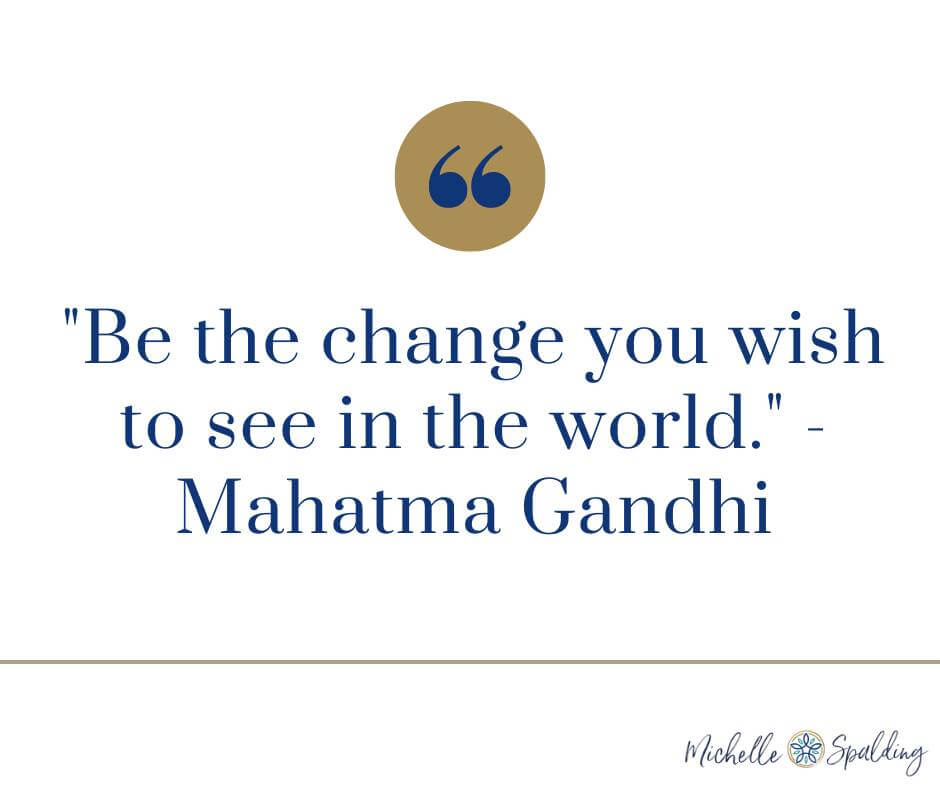 I woke up this morning thinking about a call I received many years ago from a New Jersey Realtor inquiring about using my company’s services. At one point in our call, she told me she’d reviewed our website and was open to working with almost anyone except one particular person who lived in Atlanta.

Odd, I thought, so I asked her why. She told me she was worried about her Southern accent and felt some of the people she would interact with on behalf of this Realtor’s business might find it off-putting.

Being the problem solver I am, I was excited to tell her that this person was originally from Toronto and that I had a more southern accent than she did.

It didn’t convince her, and she persisted, telling me that she still thought it could be an issue, insisting on working with anyone other than her.

Then it hit me – my team member, originally from Toronto and now living in Atlanta, is black. The Realtor didn’t have an issue with a Southern accent; she had a problem with working with a black woman.

I called it out – shocked that I did she said, “no, that’s not it” – followed by the ever-popular statement, “I’m not a racist or anything; it’s just my team may not respect her” blah, blah, blah.

I stopped her and told her that there was no way we would work with her. She affirmed her statement about not being a racist, and I affirmed mine about not working with people who had an issue with the color of someone’s skin.

At the time, my company could have used the income this new client was likely to generate about $22k annually in sales with us. It would have been easy to appease her and ignore what I felt by placing her with another team member. But that would only contribute to the problem in the world.

As leaders of small businesses, we have the ability and the duty to BE THE CHANGE WE WISH TO SEE IN THE WORLD. This includes being anti-racists and not ignoring this kind of behavior in favor of revenue. And as consumers, we must support companies that do anti-discrimination work.

All these years later, this call still shakes me, it’s heartbreaking that people are so hateful.

← Treasure BoxSummertime Sparks of Wisdom + blossoming into your true self →