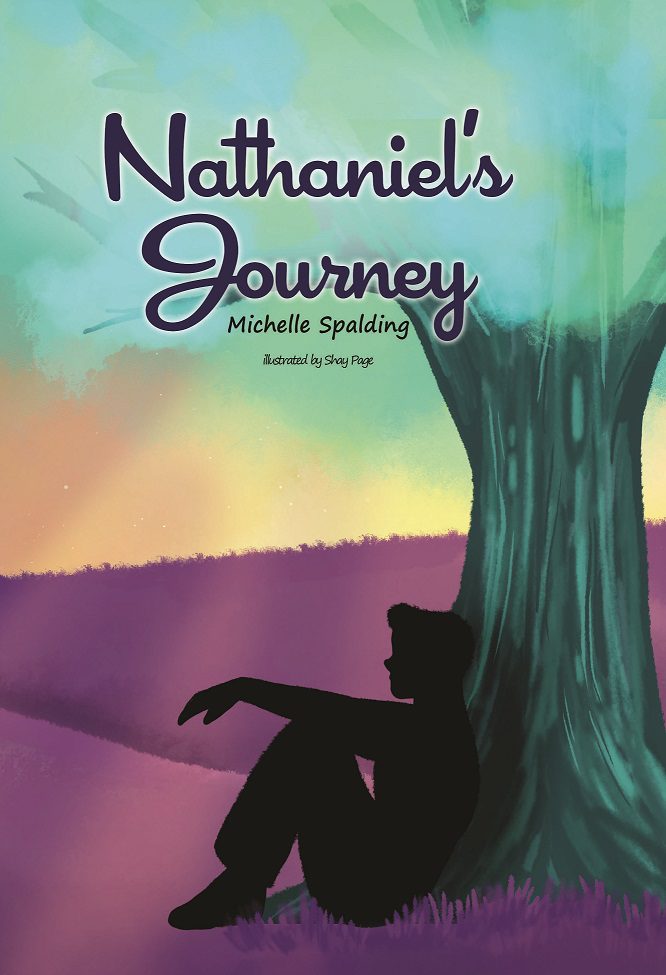 Way back in 2010, I had a big exciting idea; I’d write a book about the things I learned as the owner of a transaction coordinator business. It would help others in my industry and be a tool that my team would use as we grow. It was a book I wished I’d had when I opened my TC business back in 2005.

It sounded like a brilliant idea, so I started writing, writing, and writing. Jotting notes everywhere, pulling in blog posts I’d written, and expanding on the topics that felt like they should be included in the book. It was off to a great start, and then I got busy with business, life, and kids, and soon the project was on the back burner.

In 2015, I decided enough was enough. I’d had ‘complete the book’ as one of my goals that year, and darn if I was going to let another year go by without completing it. So, I did what I should have done several years ago: I scheduled time to write and set a deadline for completing it.

Additionally, I gave myself a financial penalty for not completing it by pre-paying the editor who would edit the book before I completed it. I told others my book would be completed by November 30, 2015. – It was released on November 1, 2015 – a few weeks early.

Big Lesson Learned – when you want something, you must SCHEDULE IT and then find a way to hold yourself accountable to complete it.

I’m not going to sugarcoat it here; sitting down and writing wasn’t easy, even when I scheduled time for it. It was a struggle to take my ideas and put them into chapters. There were times when it felt like I’d never get it done. Distractions came up and interruptions that needed my attention immediately no matter what my schedule had wanted otherwise.

I learned from this process that setting a goal is just part of it; setting up time on my calendar to take bite-sized steps often toward accomplishing it was the key to completing it. I worked late, skipped some party invitations, and turned off the TV. And finally, it was done; the book I’d dreamed about completing for many years was in my hands and ready for the world.

Since birthing that first elephant, I mean, book, I’ve released another one about my entrepreneurial journey in 2020, which was a little easier, having learned a lot from book one. If you are curious about those books, you can find them over here. And over on GoodReads you’ll find some of the reviews.

I’m now releasing another book called Nathaniel’s Journey. It’s unlike either of the books I’ve written before.

This new book has been a journey like no other; it required a different level of collaboration and the help of an amazing illustrator. I couldn’t be more excited or proud to share it with the world.

← Worry, Vulnerability, and the Myth of Success