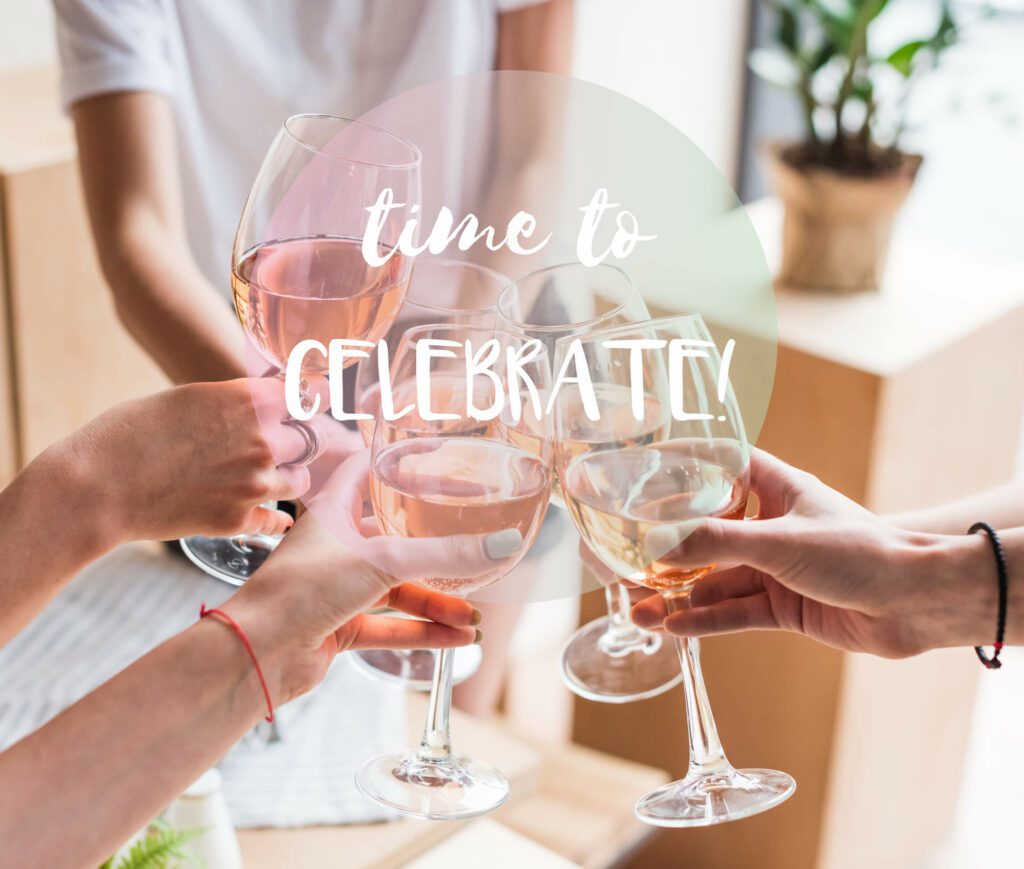 Recently, I had a wonderful conversation with a fellow female entrepreneur. It was the first time we’d met, yet after chatting with her for a few moments, it felt like someone I’d known for a long time. I love when you meet someone who feels like a long-lost soul sister.

One of the things we discussed is how rampant it feels that women aren’t celebrating each other’s success; instead, they are looking for mistakes another made to make themselves feel better. We also discussed how critical other women were when one of us does something different than the way it’s always been done. Putting down or criticizing them for everything from the way they style their hair to the clothes they are wearing.

I shared with her a negative review on Amazon about one of my books having a minor typo. She shared with me the new program she was offering and the nasty messages she’d received about it trying to discourage her by telling her how it wouldn’t work.

We’ve both felt heartbroken countless times after seeing how a fellow woman is being treated and often are the first to come to their defense, yet we know we can’t be everywhere either. The idea that you need to have a “thick skin” to survive in business feels like a way to continue to pit us against one another rather than unite us in following our dreams.

We both seem to have an ornery streak and when someone tells us one of our ideas is stupid or won’t work, we love to prove them wrong. It hurts us when someone says hurtful things; we’re both human beings with feelings and emotions. When someone says something nasty or hateful, we get that it’s because of something they have going on, but it stings.

Ladies – I’m asking you to think on this one a little further, to look for ways to uplift a sister rather than knock her down. To celebrate her success, even if it meant she got what you wanted – you’ll get there too, just keep going.

We can do better.

We must do better.

The old idea that only one person can win is completely archaic – We all can have, do, and be whatever our soul is calling us to be – we’ve just got to figure out what that is, do it, and stop beating others up along the way.

Be the change and celebrate your business sisters.

← How about some YOU time?Journaling * Burnout * Back to School and more →