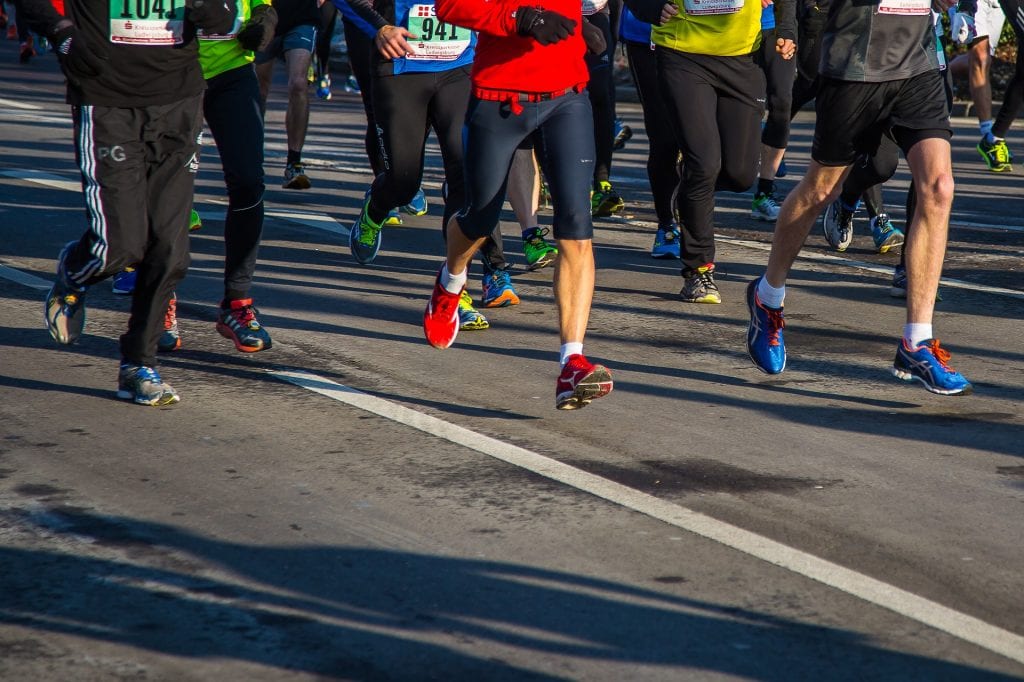 Recently I was chatting with a client about some of her dreams and goals. Listening to women tell me about the big things they want to go for is probably one of my favorite parts of coaching. The other is helping them put a sustainable plan into action to make it happen and removing the obstacles.

While in a session with this client, who I’ll call Starr, she shared with me that one of the goals she was working toward was to write a book. Starr knew this was a huge goal, and something would take a fair amount of time to do. Once she committed to doing this, she excitedly re-arranged her work schedule to give herself two 4-hour blocks of time each week to do her writing.

Weeks later, she reported she still had not actually sat down for 4 hours and written. Starr confessed that she had not written even one paragraph. She had so many other things vying for her attention, real stuff like kids, work, and the news about Covid-19 that she just hadn’t been able to do it.

When I asked her what was getting in the way, she said: “maybe this wasn’t that important after all. If it were, you’d think I could actually sit down and do the work.”  I knew it was something else, so we dug in a little deeper. Weeks earlier Starr told me with lots of passion and enthusiasm about the book she wanted to write, it felt important to her, and I didn’t think for one moment this was what was really preventing her from taking the time she’d created for herself to do the writing.

So, switching lanes for a moment, I asked her if she or someone she knew had ever run a marathon. Yes she had, she said with a proud smile, she’d run the Disney Half-Marathon many years ago. I asked her to tell me more about what it took to prep for that colossal accomplishment. She went on to describe for me that she wasn’t really that in shape when she set this massive goal for herself, so she had to start out slow to build up her strength. Starr told me about setting small weekly goals that lead her up to the marathon. For example, week one she walked 3 miles each day. Week two she walked 3 miles and jogged 1. Week four she was able to jog 1.5 miles and walk 3. Each week she got faster and stronger, she added more jogging and more distance. Months later, she successfully ran the Disney Half-Marathon with one of her dear friends. As you can imagine she was super proud of her accomplishment.

Coming back to her goal of writing a book, I asked her if she thought she could apply some of the training methods she’d used to run the marathon. Perhaps, instead of trying to go from no writing to sitting for 4-hours writing at a time, she start with one hour twice a week. Then the next week she adds 30-minutes to that time, and the following week another 30 and so on. The key was just like in training for the marathon; she had to show up regularly and do a little more each time to build up the muscle.

Starr thought about it for a moment and said, “will that be enough to ever finish the book?” Before I could say anything, she said: “well, duh, it’s more than I’m doing now”.

A few weeks later, at her next coaching session, we celebrated that she’d stuck to the new training schedule and was quite pleased with what she’d gotten done in such a short time. While she wasn’t up to the 4-hour a day twice a week goal she had blocked out, she knew she was making progress and that her book was well on its way.

Often when we set goals for ourselves, we try to go too hard too fast. Many times, it is a goal we’ve had in our head for a while, long before we’ve shared it out loud with a friend, coach, or even committed it to paper. Of course, when we finally do, we’re ready to make it happen.  But, just like running that marathon, everything takes time and patience. We must be patient with the process and patient with ourselves. Just because you say you are going to run a marathon doesn’t mean you can start running 13 miles without working up to it.

So, take a look at your goals for the year, pick one, and only one, that you really desire to make happen. Then, set aside a small amount of time that you can easily commit to and begin working on it. The next week, if you can, add more time. If not, that’s okay too. And just like Starr, you’ll begin to see that the important part isn’t writing the book; it’s showing up for yourself to do the things you want to do that matters the most.

If you’ve got big dreams and goals, you’d like some support with like Starr, let’s talk – I’d love to help you create a sustainable plan to take action toward your dreams. Click here to book a call to explore coaching.

← Is Having a Business Stressful?Celebration Jar →