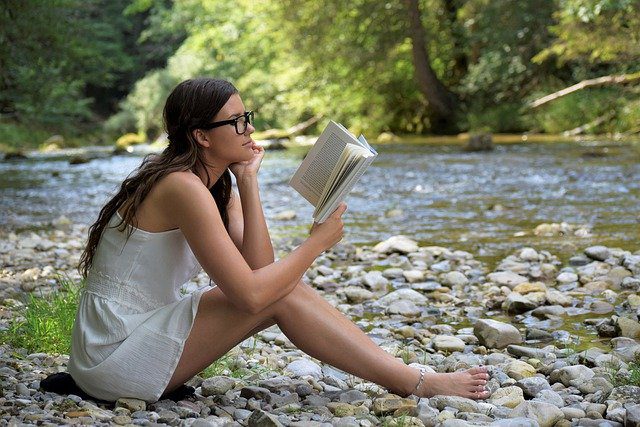 Here’s some facts on follow-up and perseverance:

My Oh My, how much different would our lives have been without many of these people!