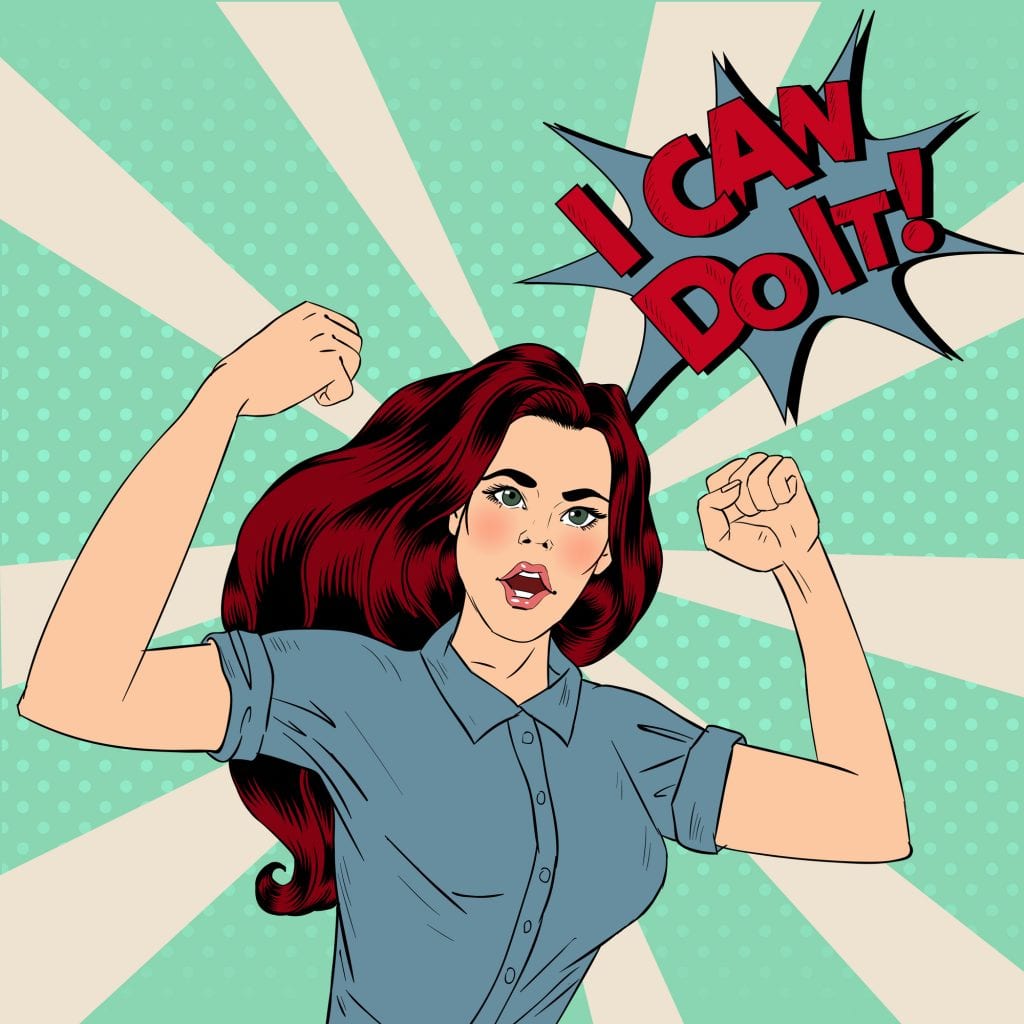 Oh, how hard-headed I can be at times. Wanting to do it all myself, trying to figure it out rather than asking for help. Waiting, delaying, or holding back simply hoping another answer will show up, so I don’t have to ask for the help I need. Maybe even, at times, hoping someone will “guess” that I’m struggling, swoop in and rescue me. Yes, I’ve watched a lot of Disney movies in my life.

And here’s the deal, it’s not that I’m trying to be difficult or even thinking I’m better than anyone and therefore don’t need their help; it’s actually that I don’t want to bother people. Or, more specifically, I don’t want to be a bother to people. In my years of coaching, I can tell you I’m not alone in this. Many of my clients and the teams I’ve worked with all do the same thing. No matter how much I’ve encouraged them to ask when they need it, most simply would rather struggle to find the solution, go down the rabbit hole of Google in search of it, or delay getting what they want or need rather than feel like they are bothering someone. 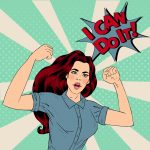 Why is this? Why do we do this to ourselves? I’d say it was a redheaded thing, but with less than 1% of the population having red hair and way more people like me than not yet having other hair colors, I don’t think that’s the case.

Why can’t we just be like we were when we were children and ask for help when we need it and not worry about any judgment from others in asking for what we need? Oh, the innocence of a child who doesn’t know how to tie a shoe, put on a shirt, read a sign or buckle their seat belt without assistance. Why can’t we be like that? Why must we be so darn hardheaded when we need help?

Recently this situation came up at home. My youngest needed a ride somewhere, and generally, I’m flexible in my schedule and can do it. That day I had the housekeeper here, and later in the day, I had a hair appointment. Sure, I had the time to take her to her appointment and do everything else, but it would be cutting it close with my scheduled appointments, and on top of that, I also had work obligations that needed my attention.

So rather than ask my sweetie to take her, I said, “I’ve got it, I said I would, and I will,” while we were all chatting about the day planned at breakfast. I think I also said it with a bit of stress, which she picked up on.

A brief while later, she came into my office and said, “if you’d like, I can ask him to take me” of course, in my hardheaded manner, I said, “no, I’ve got it.”

Then he came into the office, and I did it; I dropped the stupid SuperWoman cape and spoke up, asking him if he could please take her to the appointment. I already knew his schedule and that he had more free time that day than me so this felt pretty safe. His answer was, “of course.” Why did it take me so long? Why didn’t I do that hours before? Why did I think I had to or could actually do it all and not lose my Sh*t somewhere along the way?  Why, why, why am I so hell-bent on doing it all?

While I don’t know the answer to that exactly, I can say that being a female business owner for the last 11 years has sometimes made me feel like I have to prove myself. Even before then, without a degree, I worked in a profession where most of my colleagues had completed college; I felt I had to work extra hard to prove I was just as capable as myself. The funny thing is that I think most of them picked up on it and happily let me do just that, work harder.

I can say that I’ve gotten better at saying “No” to things I don’t want to do. I have gotten better at delegating tasks in my work to others who are far better at it anyway than me, giving me time to do my best work. I’ve made progress and am getting better, but that’s not to say it’s gotten easier.

I long for the day when I can effortlessly ask, as I did as a child, for the help I need without fear.

Here’s to getting what we need in life without struggle. After all, isn’t that what we all deserve and want for others as well?